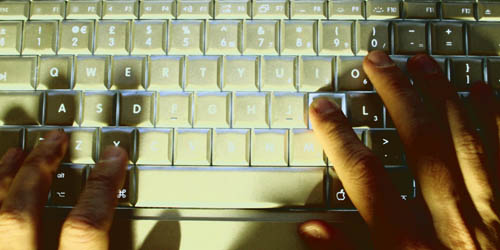 Post your comments or reminiscences here. Please be respectful to other users and to former shipmates. Any spam, or posts deemed inappropriate by the moderator will be removed.

If you have photos or other content that you wish to contribute to the website, please do this via email to .

Jake Matthews Saturday, 10 January 2015 23:48 Default Guestbook
A great site, not in the Rn yet going through the process of being a pilot was hoping to of served on the Ark but it wasn't to be and RIP to the great lady.
Mike Hosking Saturday, 10 January 2015 12:03 Default Guestbook
Ahoy shippers! I was on 820 NAS on the Ark from 1986 (Hamburg) through to 87. I notice that image 11 of the rock concert is the only one of the rehearsal which was when me and two non beardy chaps did the backing vocals for Sir Bob. We were dropped because the director wanted beards for the live show

Has whoever posted that photo got any more of the rehearsal? Cheers! Hosk.
Sandy simpson Wednesday, 26 November 2014 14:55 Default Guestbook
Served on her from arrival in Portsmouth 1985 till 88 6f4 stokers mess good times
Dave Blackburn Sunday, 19 October 2014 16:36 Default Guestbook
Interesting to see photos of her with her grey boot topping that she had from build.
another MOD bright idea to bite the dust within the year.