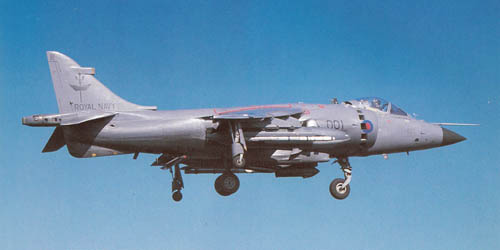 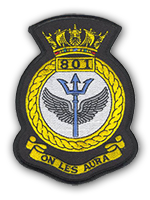 Below is a list of 801 Squadron personnel embarked in HMS Ark Royal in 1988, as published in 'HMS Ark Royal Commission Book February 1987 - December 1988'. As this pre-dates the introduction of women at sea in the Royal Navy, the entire squadron are male.