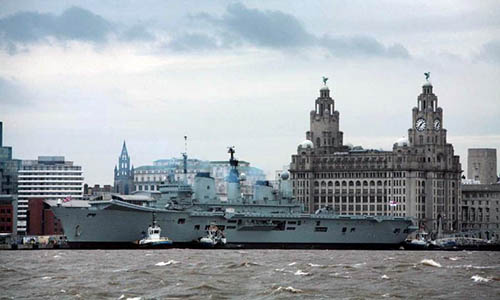 5th February - Arrive in Portsmouth for a docking period and mini refit.

5th March - 80th birthday party on board in honour of Sir Donald Gosling.

May - Portsmouth in dry dock.