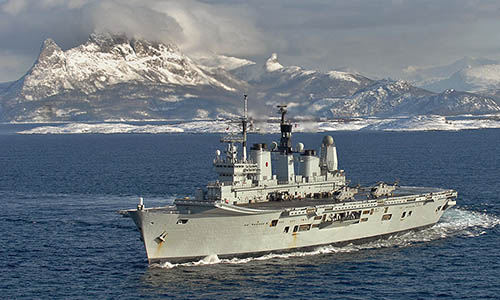 5th February - Sail from Portsmouth for shakedown and post-maintenance trials.

29th April - Portsmouth for a maintenance period and Easter leave.

25th June - Visit by Portsmouth FC with the FA Cup.

14th August - Arrive in Portsmouth for a Base Assisted Maintenance Period (BAMP) and Summer Leave.