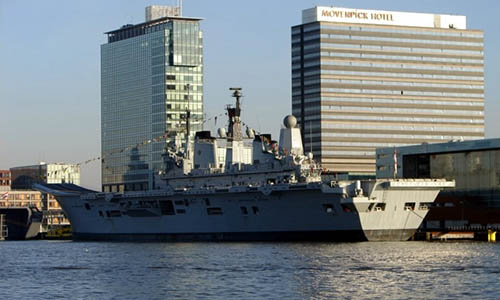 8th January - Sail from Portsmouth for Shakedown and weapons training.

16th April - Sail from Portsmouth for a Shakedown period followed by the CARINA deployment.

30th May - Arrive in Hamburg, Germany.