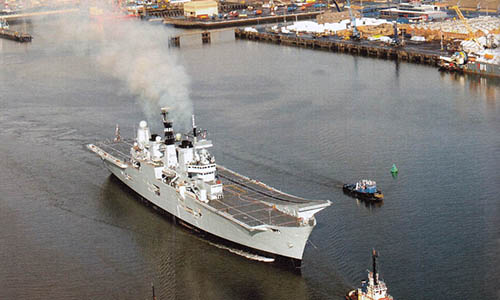 May - Refit in Rosyth.