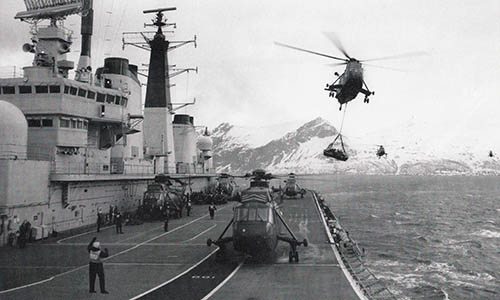 25th January - Portsmouth for defect rectification and preparations for COST.

19th - 30th May - Visit to Mayport, Florida for a maintenance period and station leave.

21st August - Visit to the ship by Lord Mayor of Leeds.