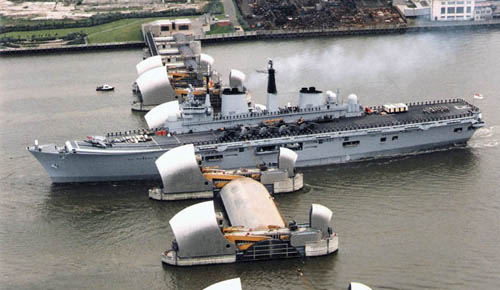 3rd June - Pass through Thames Barrier to anchor off Greenwich.

14th September - Sail from Portsmouth for Shakedown and preparations for COST.